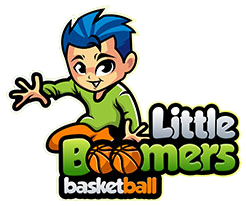 Secure your spot for our term 2 basketball program and upcoming April holiday camps! 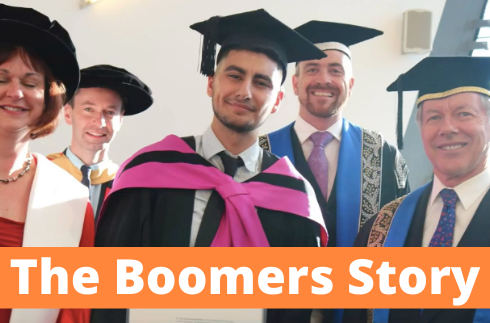 Every start-up has a good STORY behind it.

The story behind how Little Boomers Basketball originated is a funny one. Rather than writing how everything came about to what it is today, we created a very short video that details the Little Boomers story.

Click on the link below and find out how Coach Emile went from university graduate to running kids basketball classes with the help of his family.

When your child starts playing basketball with us, they haven’t just started a basketball program but they have JOINED the Boomers Family. What does this mean? When you are a part of our Boomers family you’re an exclusive member to us, we treat you like our own family.

To show our appreciation to our Boomers Family, we invite our members and their family to our popular Annual Christmas Party, that is a free event, including food, drinks, prizes, entertainment and coaching for 3 hours, all FREE!

We also show our appreciation to our families with a photo of your child graduating with us at the end of each basketball term. 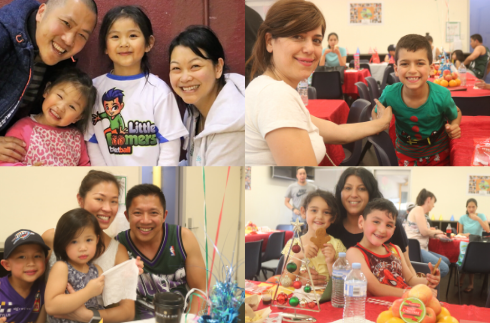 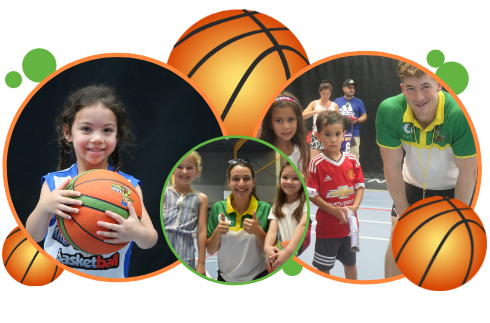 All of our coaches and basketball trainers abide by 3 Core Values whenever they step on or off the court.

Our Core Values are: 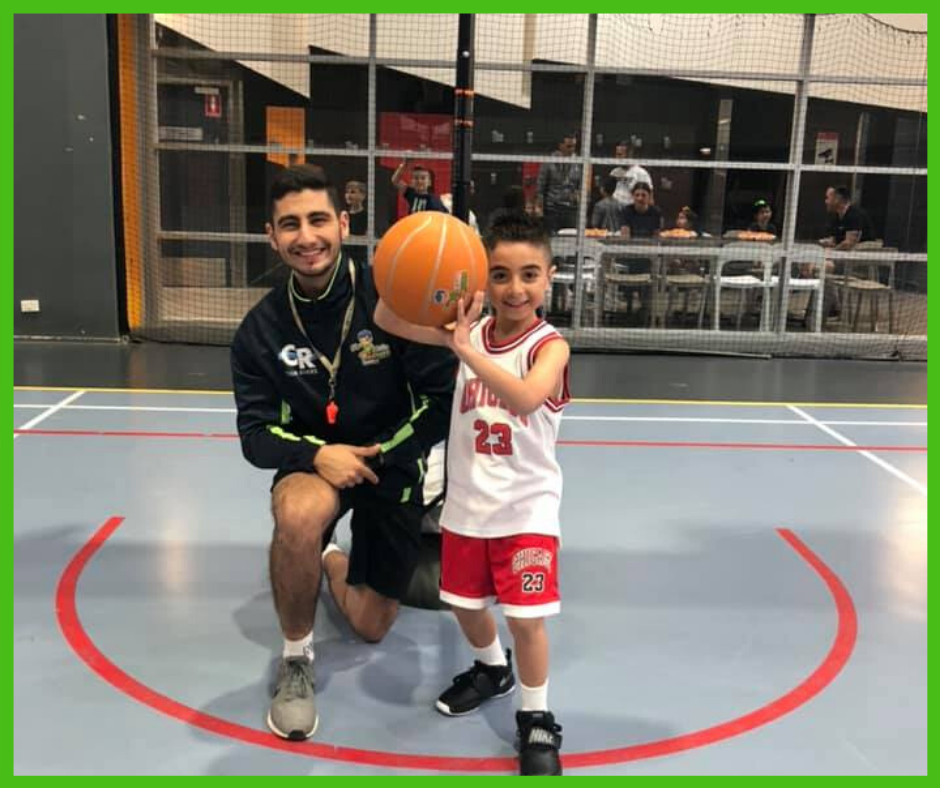 Coach Emile was a Senior Activity’s Officer at his local Police Citizens Youth Club. It is here where Emile began his coaching journey, coaching multiple sports such as basketball, boxing, bootcamp, multi-sports, soccer and more. He also started a successful holiday program at PCYC that resulted in 50+ kids each day! Emile also ran multiple programs in conjunction with the NSW Police including the new “Fit4life” initiative targeting the youth. The experience he gained by coaching children of different ages resulted in the start-up of a grassroots learn-to-play basketball program called Little Boomers. Emile has an extensive background in basketball as he played and competed for over 9 years at various state and international levels. 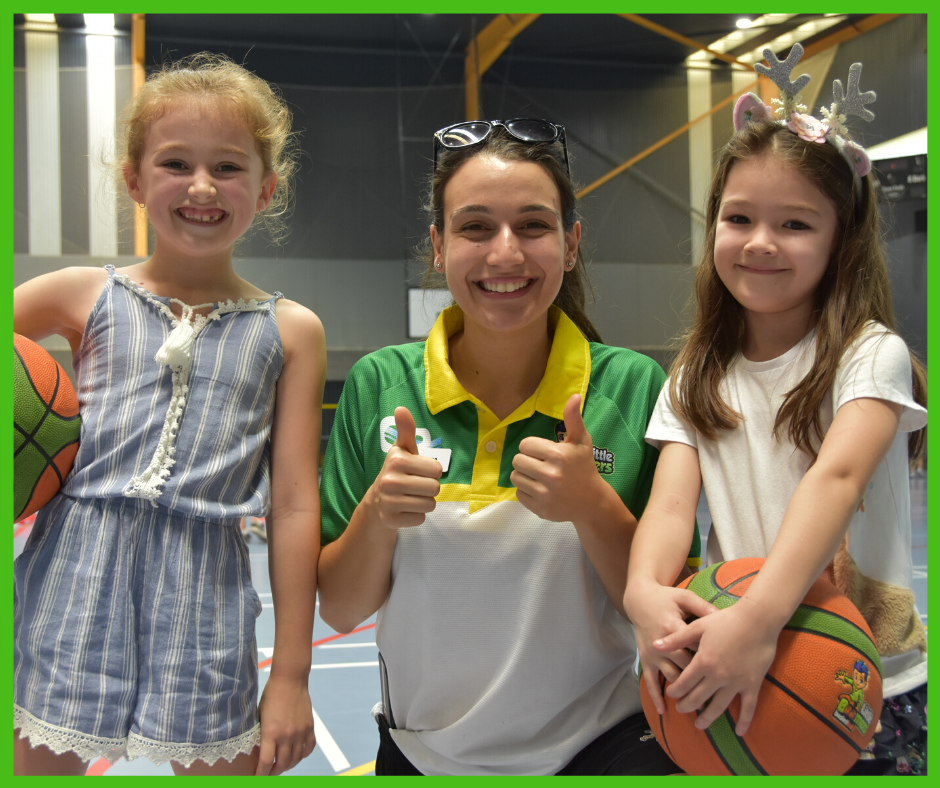 Coach Laura is a passionate and enthusiastic basketball coach. She has a degree in Exercise Health Science and has been working in kid’s fitness for the past 5 years. She has been a part of the Boomers Family for 6 months now. Her ability to bring fun, learning, laughter and physical health together means that every child has a blast in her lessons! On the weekends you’ll catch her supporting Oklahoma City Thunder in the NBA for their quick, enthusiastic play style and also the local Sydney Kings! 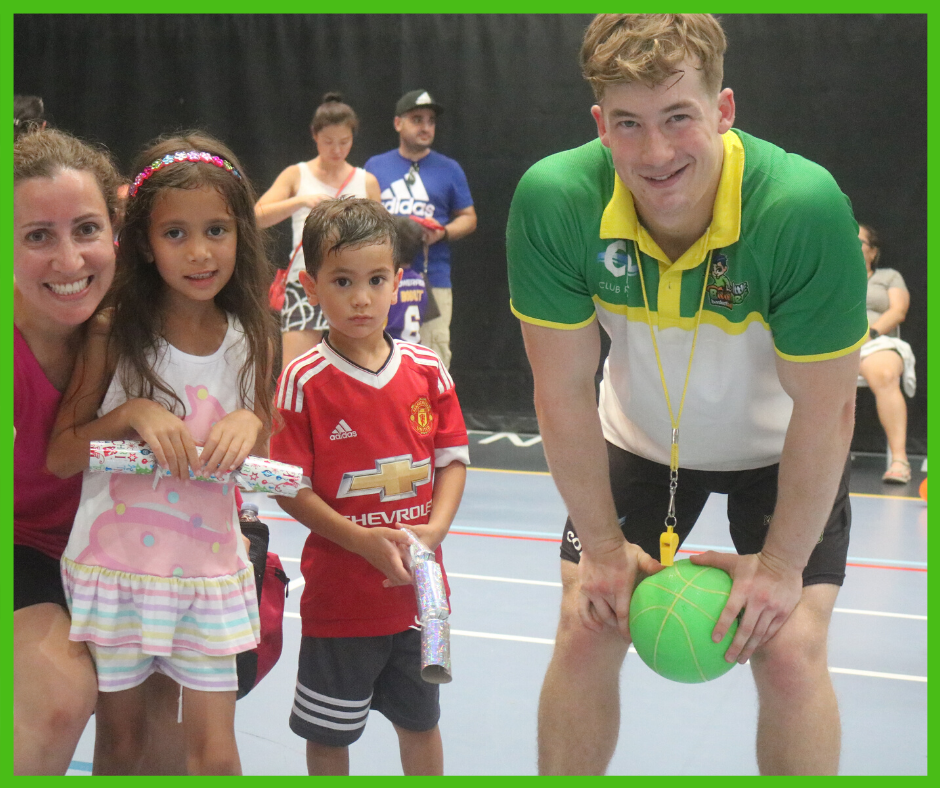 Coach Lachlan is a very committed and enthusiastic basketball coach who has a passion for teaching children the building blocks they need to enjoy physical activity and in particular basketball. Lachlan has recently finished a degree in Exercise Science and has continually played a variety of sports for 15 years. This is his 2nd term with us at Little Boomers and overall Lachlan has worked in the area of children’s fitness for the last 2 years coaching different sports at primary schools. Lachlan aims for every child to learn a variety of new skills and gain the confidence in their basketball ability as well as to leave the court with a smile after each session with Little Boomers. Coach Gordon has a long history with basketball. Through both playing and coaching at representative and at a national level. Gordon has exercised his love and passion for the sport. He is currently completing a degree in Medical Science, driven by his interest in mechanics and physiology of the human body. Over the years, Gordon has been part of various basketball programs in Sydney as a volunteer, coach and referee to students of all ages! 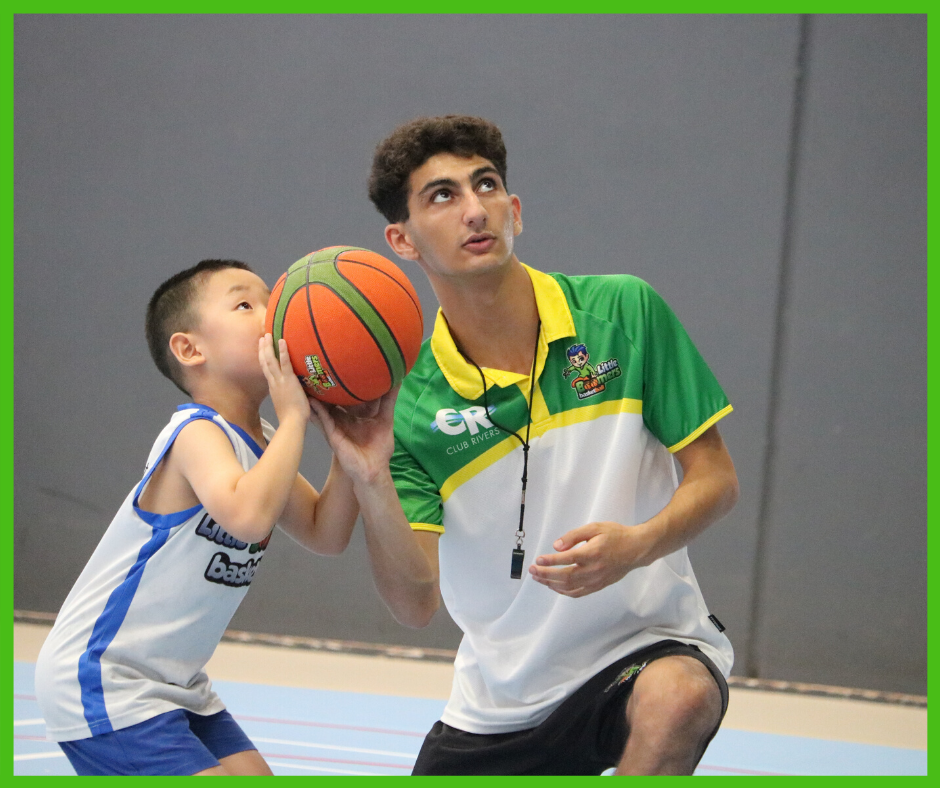 KEEP UPDATED WITH US!

Receive special discounts and offers, bounced right into your inbox!